Being the backup was a bitter pill to swallow for the former Bills starter.


After being released by the Buffalo Bills at the beginning of free agency, Ryan Fitzpatrick was looking for a new team where he could compete for a starting spot.

He instead signed for Tennessee, who are fully behind Jake Locker as their long-term starter, something which Fitzpatrick admits in the video is a tough to accept.

The Harvard graduate signed a two-year deal with the franchise last week. 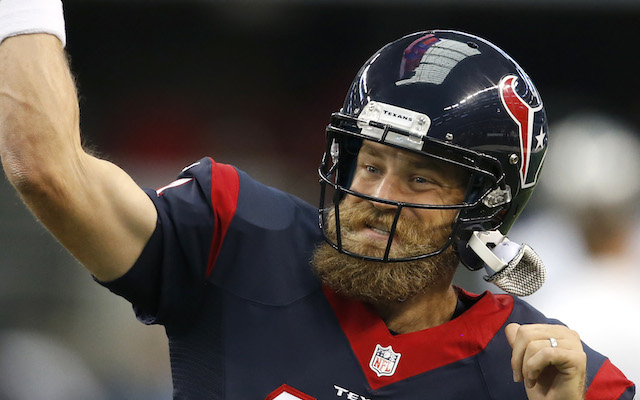