Veteran wide receiver’s future in doubt, despite his belief he is the greatest of all time to play the position.

Speaking at the NFL Combine this week, San Francisco 49ers general manager Trent Baalke said they had yet to make a decision on the future of Randy Moss.

“And I think if you ask anyone within our organization, they would say the same thing. One of the first guys to work every day, one of the last to leave.

“So, we’re certainly happy that he was there. Is he going to return this year? I don’t know that yet.”

Randy Moss’ career has been a great one, and will one day be inducted onto the Hall of Fame, but it seems that his playing career may just be coming to a close. Which is strange for someone to say only last month, that he is the greatest to ever play the position, even more so than Jerry Rice. 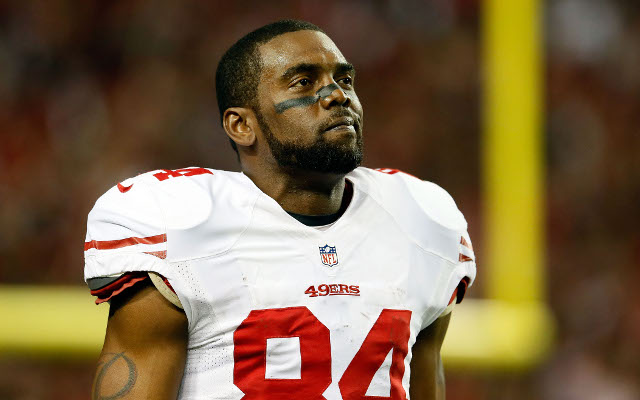