Nets dominate in the paint to secure comfortable win.

Brook Lopez led the way for the Brooklyn Nets at the Barclays Center on Tuesday night, scoring 29 points and grabbing 11 rebounds in their 104-83 win over the Philadelphia 76ers.

Reggie Evans added 17 points and a staggering 24 rebounds, as the Nets dominated in the paint finishing with a 24-8 advantage.

The win puts Brooklyn in a strong position to seal the fourth spot in the Eastern Conference, with results around them suggesting a first round play-off series with the Chicago Bulls could be a possibility.

Meanwhile, Nick Young had a team-high of 18 points for the 76ers, while Jrue Holiday chipped in with 15 points of his own.

However, it wasn’t enough as the Nets now face a trip to Boston to take on the Celtics on Wednesday night, while Philadelphia host the Atlanta Hawks. 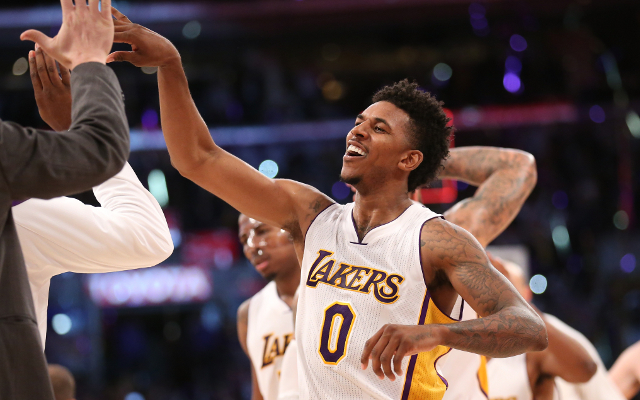 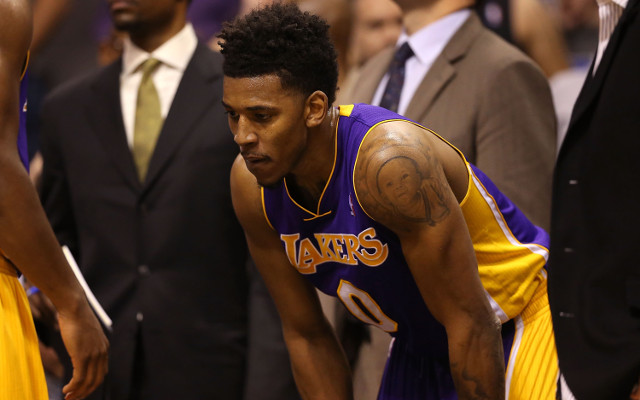 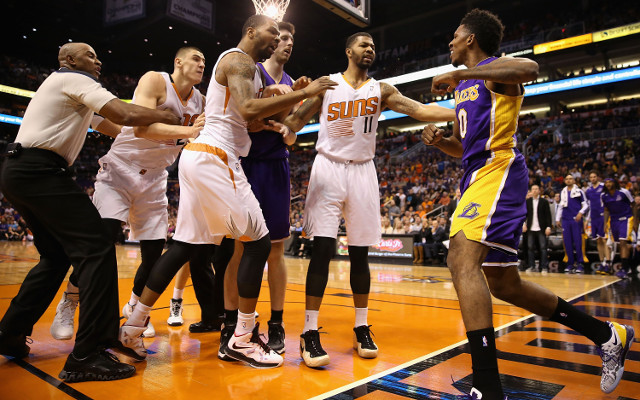