All square at half-time but 76ers claim the win over Sacramento.

Jrue Holiday was one of the stars for the Philadelphia 76ers on Sunday night, narrowly missing out on a triple-double as his team sealed a 117-103 win over the Sacramento Kings.

The two teams went into the half-time break level, but the 76ers had a strong third quarter before finishing the game off in the fourth to move their record to 27-42 for the season.

Holiday had 21 points, 10 rebounds and seven assists on the night, while Dorell Wright added 22 points and Lavoy Allen had 20 off the bench.

Spencer Hawes was also instrumental as he went for 14 points and 10 rebounds in 31 minutes on the court.

The Kings were led in scoring by Isaiah Thomas who ended the game with 25 points, but it wasn’t enough to prevent Philadelphia heading home with the win. 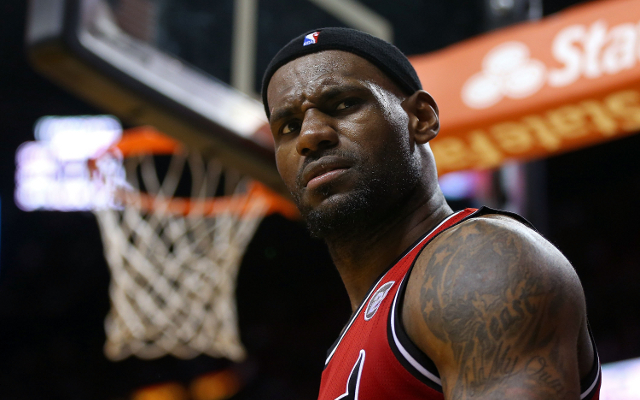