Retired NRL player Ben Ross has been taken to hospital after suffering a serious arm injury on The Footy Show on Thursday.

Ross’ arm snapped backwards just seconds into the contest, leaving Ross in a mountain of pain.

According to the Fox Sports, it is believed Ross suffered a broken humerus, while there are also fears the 35-year-old had torn his bicep muscle.

Footy Show host Paul Vautin quickly cut to an ad break, before co-host Erin Molan informed viewers after the break that Ross had been taken to hospital for treatment.

Sailor took to Twitter to apologise to his injured opponent, while Ross lived up to his good guy reputation with this reply:

Check out the footage below: 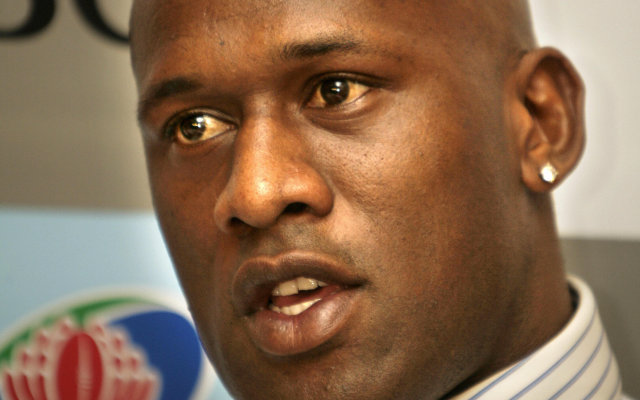