Batty takes over as skipper of the side after the Graeme Smith is ruled out through injury.

Surrey stand-in captain Gareth Batty is looking forward to his first game in charge against Durham in the YB40, after usual skipper Graeme Smith has had to return to South Africa for surgery.

Smith has played just four matches for his new side, but the Proteas Test captain has had to end his season early after sustaining an ankle injury.

In the absence of the 32-year-old Batty has been handed the reigns and he will be looking to continue the county’s good start in the 40-over tournament.

Surrey won their first match against Hampshire, but have drawn all three of their games in the County Championship and the club will be hoping Batty can push them on in the four-day game. 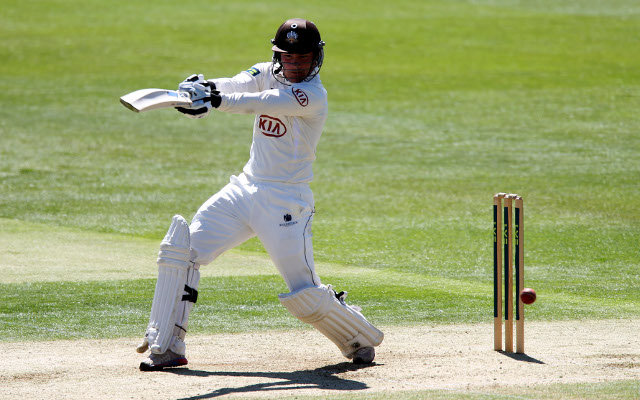