Get up to date with which players are linked with what teams.

The Detroit Pistons have not wasted any time in going after the man they think can make them a better team next season – Josh Smith.

The current Atlanta power forward’s phone rang at 12.01am to ensure he was speaking to Pistons boss Joe Dumars before any other teams got into his ear.

Sources say the Pistons are willing to offer Smith a lucrative four-year deal to be the veteran in their front-court rotation with Greg Munroe and Andre Drummond.

Atlanta at this point in time seem more interested in working a sign-and-trade with a team rather than sign Smith again as they retool their side around a possible deal involving Dwight Howard. 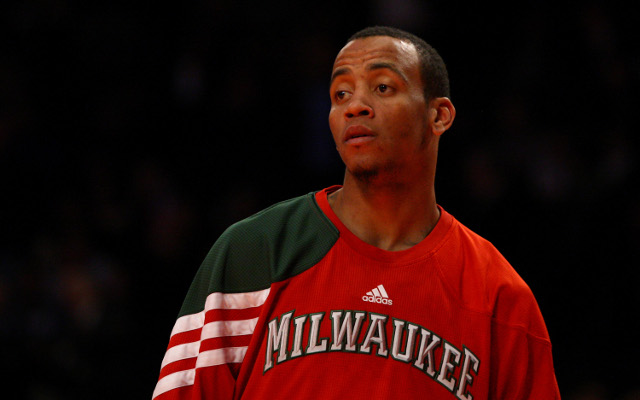 In other free agent news, Monta Ellis is being courted early in the free agent period by both Atlanta and the Mavericks, with the two clubs set to fight it out as they can offer Ellis the mid to high range deal, which could be the last one of its size in Ellis’ career.

Other teams such as the Lakers, Chicago and New York have also shown an interest in signing the shooting guard who has expressed recently his desire to be playing with a contender with his new deal.

Making potential deals with Los Angeles, the Bulls or the Knicks more problematic for Ellis is the fact those teams currently have issues with the salary cap. 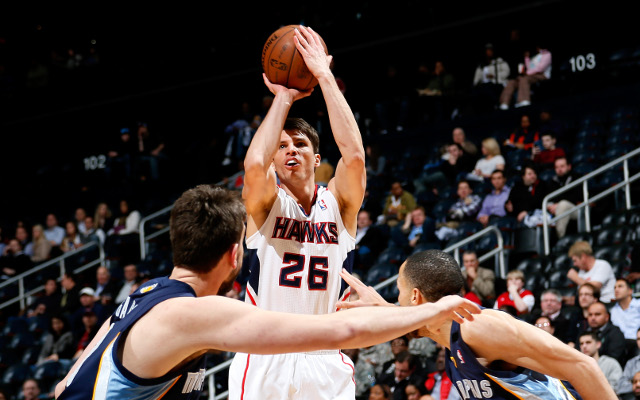 Brooklyn look close to earning the signature of Atlanta sharpshooter Kyle Korver, would would add another winger player for the Nets to go with Joe Johnson and new name Jason Terry.

Korver has ties with people inside the Brooklyn organisation, having played with star guard Deron Williams when at Utah while has worked under general manager Billy King when they were both in Philadelphia.

If the Golden State Warriors are serious about trying to land Dwight Howard, All-Star forward David Lee might find himself on the trading block.

Lee is a well-respected part of the side but his contract is big enough that if the Warriors can move him for the right deal, they will.

While any dealings are well in the infancy stage, Lee could be on the move during the free agent period as the Warriors try to emerge from the pack as a realistic suitor for Howard. 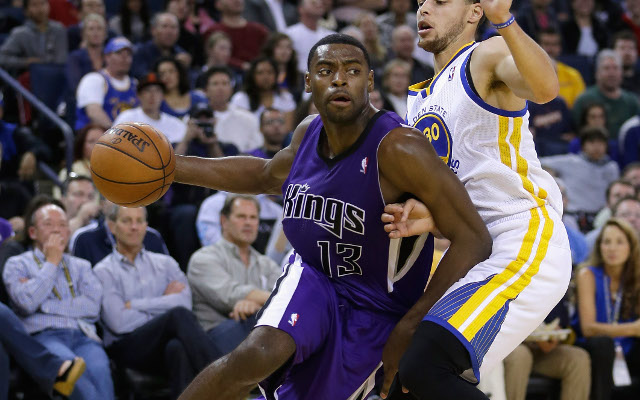 The newly re-named New Orleans Pelicans are very keen to add Tyreke to their backcourt to go with Jrue Holiday, who arrived in the Big Easy following the draft night deal that sent Nerlens Noel to Philly.

Evans was offered a very rich deal by the Pelicans despite the 2010 rookie of year hardly setting the world on fire in Sacramento, however, his form can be partly attributed to the horror fortunes of the Kings in recent seasons. 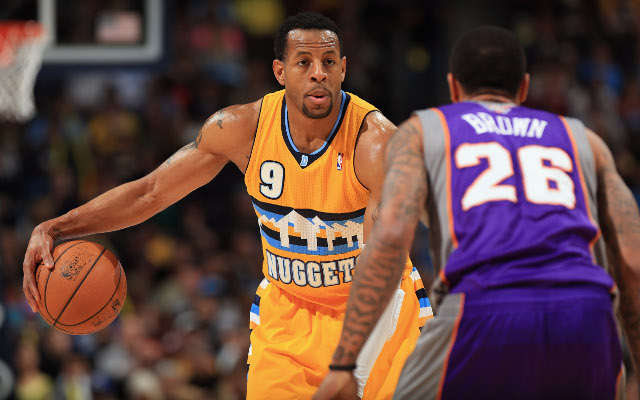 After he opted out of his contract with the Denver Nuggets, Andre Iguodala’s phone has been one of the busiest in the early period of free-agency.

Along with the Nuggets, the swing-man is set to meet with New Orleans, Sacramento, Golden State, Atlanta and Detroit, with the Pistons making the talented all-rounder one of their big targets in the off-season along with Josh Smith. 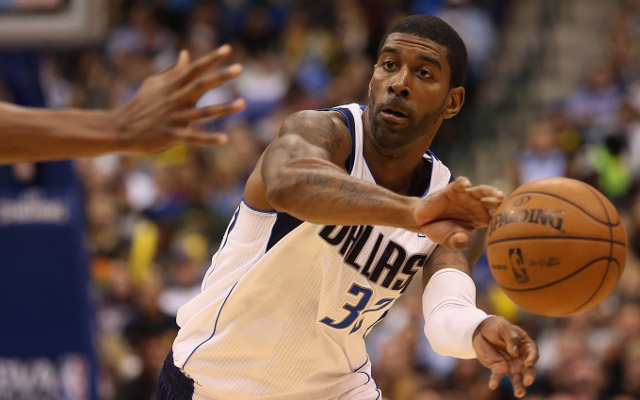 The New Orleans Pelicans could also add a meeting with Mayo if they trade point guard Greivis Vasquez prior to Mayo making a commitment to sign with another team.