Watch as Holdsworth ploughs into a tyre barrier at high speed.

V8 Supercars driver Lee Holdsworth says his life flashed before his eyes during a scary 265km/h crash at the Sandown 500 on Sunday.

A mechanical failure left Holdsworth helpless, with his Mercedes skidding across the track and drilling a tyre barrier at high speed during the closing stages of the race.

The high-impact incident demolished the car, but incredibly Holdsworth escaped injury and climbed out of the wreckage to the applause of the crowd.

Understandably shaken, Holdsworth told Channel Seven he feared the worst as his car hurtled towards the barrier.

“I was in a bit of shock there for a while,” he said post-race.

“I saw my life flash before my eyes there. I’m absolutely amazed that I walked away from it.

“It caught me by surprise. Something failed in the rear and it snapped sideways.”

Check out the terrifying crash below: 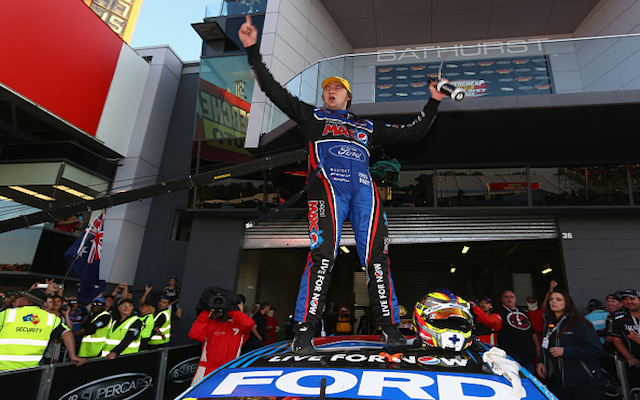 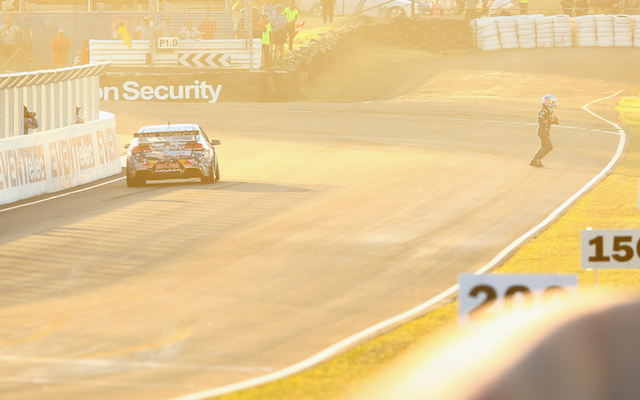 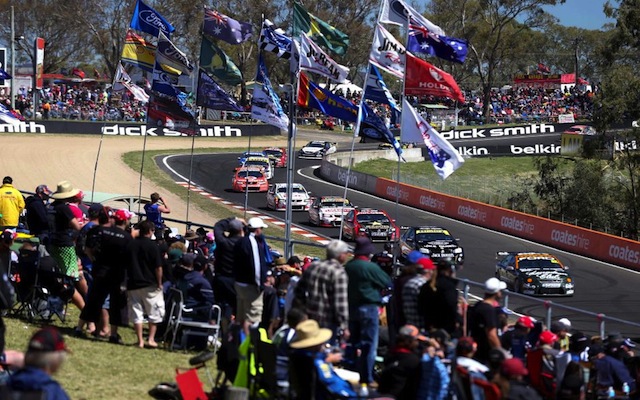