Fans scramble to pick up free cash in amazing scenes.

Fans at the Seattle Mariners and Minnesota Twins game had to rub their eyes and pinch themselves to see if they were dreaming last weekend.

A crowd of 35, 087 had settled in to watch the Major League Baseball game at Safeco Field only to be interrupted as money floated down across the entire seated area of the massive stadium.

However, instead of the $100 notes people were hoping for they were a fraction of that – $1.

But rather than look a gift horse in the mouth fans tried to line their wallets and purses as quick as they could, as people also realaised that while the notes were real, it was a part of a publicity stunt

Lloyd McClendon named as the new manager of the Seattle Mariners 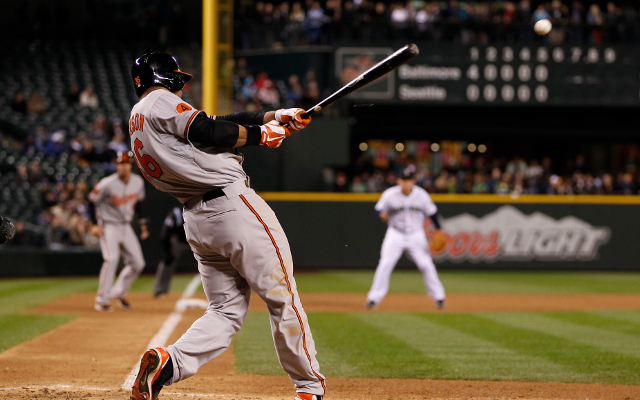