Despite the arrival of Jason Pominville for the Minnesota Wild ahead of the trade deadline, it wasn’t enough on Thursday night as the Los Angeles Kings sealed a 3-0 win.

Robyn Regehr had an enjoyable night on his Kings debut, recording an assist and was a plus-2 with six hits and two blocked shots.

There was also a big performance from Jonathan Bernier who made 22 saves as the Kings leapfrogged the Wild for fourth in the Western Conference race.

However, on the offensive end it was Justin Williams who did the damage for Los Angeles, as his two goals gave them their three-goal lead heading into the final period, a win they never looked in danger of letting slip. 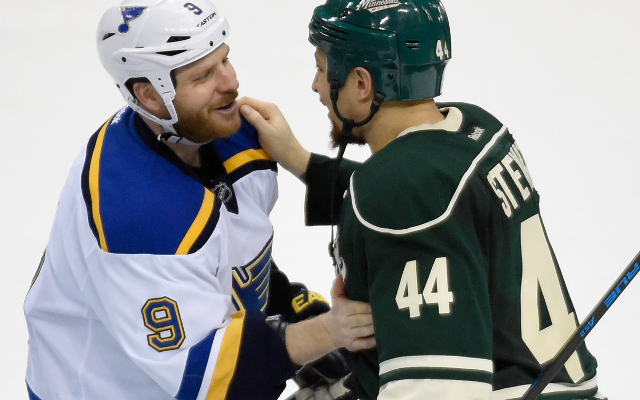 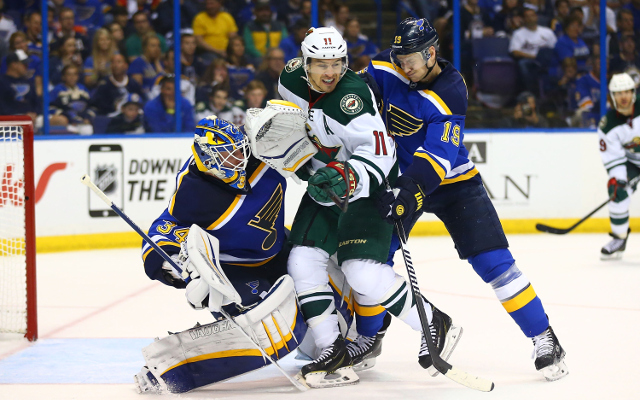 NHL Playoffs 2015: St. Louis Blues pull away from Minnesota Wild with 4-1 win to even series