The Los Angeles Kings were unable to return to the playoffs after winning the Stanley Cup in 2014 as they settled for the ninth seed in the Western Conference.

Their offseason has gotten off to a rough start, as center Jarret Stoll has been arrested on suspicion of possession of drugs.

These drugs allegedly included cocaine and ecstasy, and Stoll was taken into custody before being released on Friday.

The Kings have since released a statement on the matter.

“Our organization is concerned and has begun conducting a thorough internal investigation. While we continue to actively gather facts, we are withholding further comment at this time.”

In addition to helping lead the Kings to the Stanley Cup in 2014, he was also part of the 2012 team, which was the first Kings team to win a championship.

He will become a free agent this offseason though after struggling with only 17 points, and it seems unlikely that the Kings will bring back the 32-year-old center now considering his brush with the law. 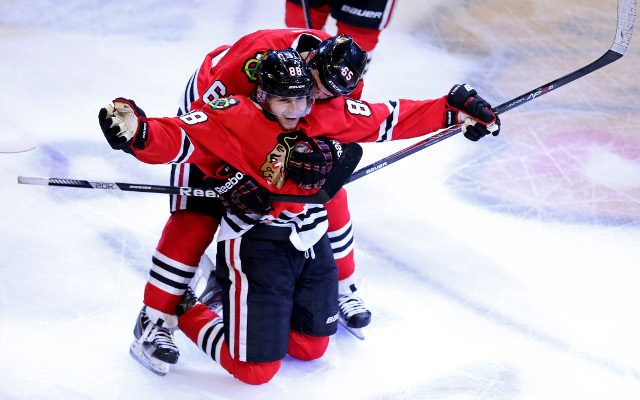 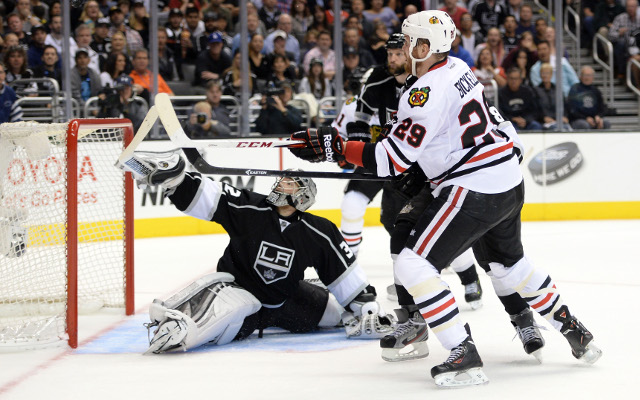 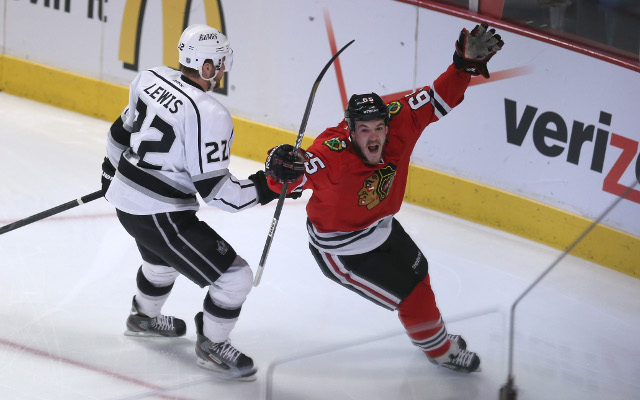 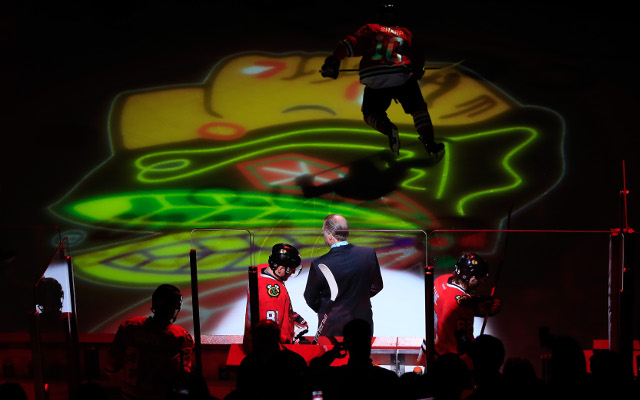