Matthew Macklin suffered a knockout by Jorge Sebastian Heiland in the 10th round of their WBC world title eliminator in Dublin on Saturday night.

Macklin was trailing on points through the fight prior to the stoppage, but a right hook from his opponent ensured that the bout ended earlier.

“I’d been tiring for the three or four rounds before that,” said Macklin.

“I can’t take anything away from Heiland, he fought a good fight and upped it at the right time.

“I’ll have to look at the performance and see where we go from here. I’m not going to make hasty decisions, I feel that at my best, I’m still world class.”

The 32-year-old insisted that he would have to have a conversation regarding retirement, but he was keen not to make any decision in the immediate aftermath of the loss which now leaves him with questions as to where to go next.

Heiland will go on to face WBC champion Miguel Cotto next year, while Macklin may well be forced to consider his options domestically with Andy Lee and Martin Murray in action in the coming months before potentially stepping in the ring with the Birmingham based Irishman. 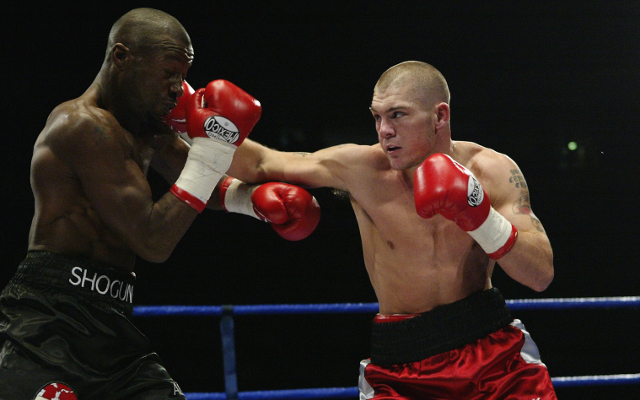 Jamie Moore “gutted and confused” after shooting incident in Marbella