A Bruno Cheyrou goal during first half injury time helped lift Marseille over a resilient Brest side, and helped them keep pace with PSG at the top of the table.

The win moved Marseille to within six points of the Paris side, however have played a game extra.

With games running out rapidly, Marseille are now in a position that they must now hope PSG slip up in the next few fixtures to give them any chance of a title shot.

Brest are also moving closer to the drop as they see themselves four points from safety with six games remaining. WHile not impossible, Brest must make every game a cup final if they want to be playing Ligue 1 football next year.

You can see highlights of the 1-0 win below. 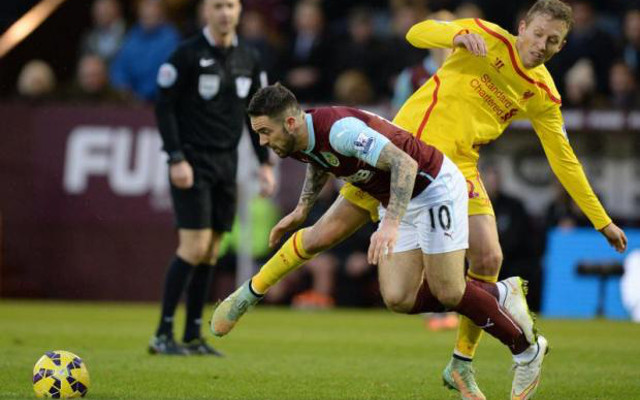