Kompany and Milner among players who will announce arrivals and delays over tannoy system.

Check in to Manchester City vs Leeds United

The next time you ride a tram in Manchester, the announcements may sound oddly familiar.

That’s because Man City have teamed up with the Manchester Transport system to introduce announcements made by City players too and from the Etihad Stadium complex.

Vincent Kompany, James Milner, Joe Hart and manager Roberto Mancini will help guide fans too and from the stadium on match-days and will makes its debut this weekend for the FA Cup tie versus Leeds.

Perhaps Roberto Mancini should be minding the gap between City and league leaders United, rather than the one between the tram and its platform! 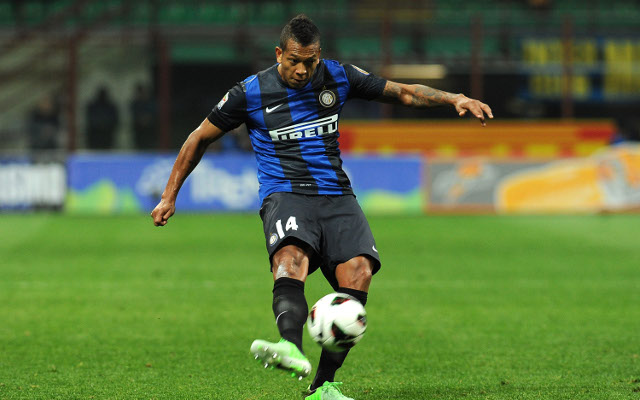