The best Premier League managers have been named in a Sky Sports study and the top 10 features bosses who made it big with Arsenal, Liverpool, Chelsea and Man United.

The Premier League has seen some of the best minds in charge of the top clubs around the country over the years, and they have undoubtedly left their imprint on the game.

Naturally, given the dominance of the ‘Big Four’ over the years coupled with Manchester City’s more recent success, the top clubs feature heavily but it is undoubtedly a matter of personal opinion for most as to who deserves the title most.

Here is the top 10 Premier League managers courtesy of the Sky Sports study:


A popular figure at Anfield, Evans was in charge of Liverpool for 184 games and guided the club to four top-four finishes during his tenure.


After initially sharing responsibilities with Evans, Houllier secured an impressive haul of silverware in cup competitions and that was enough to ensure that he is fondly remembered by the Kop. 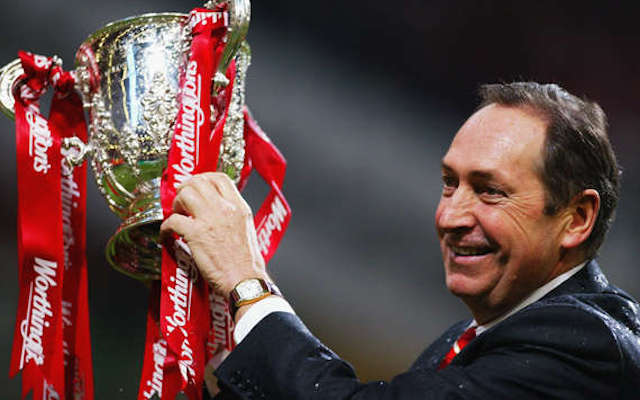