Up 1-0 on the aggregate, the New York Red Bulls didn’t need a score to seal a win in the MLS Cup Playoffs over bitter rival DC United. But with the team looking for some insurance just in case DC wanted to make a late rally, Bradley Wright-Phillips answered the call yet again.

With just minutes remaining in extra time, Wright-Phillips found a hole and charged through just in time to take the ball and make a late score – on what may have been the easiest goal of his career thanks to a mistake from the DC goalkeeper.

That goal marked the 18th of the season for the former Man City wonderkid, who bounced around England for nearly a decade carving a niche for himself in the United States. In the past two seasons alone he has scored 45 times.

With the 30-year-old Wright-Phillips playing absolutely incredible football and being only a few weeks away from the end of the MLS season, he could prove to be just the kind of player Jose Mourinho needs to solve his current scoring crisis.

Chelsea haven’t been getting what they wanted out of Cesc Fabregas or even Diego Costa this year and are hovering only three points above the relegation zone. Some fresh blood – even if it is on the wrong side of 30 – could provide the boost Chelsea needs in the short term to fix some of their up front problems. 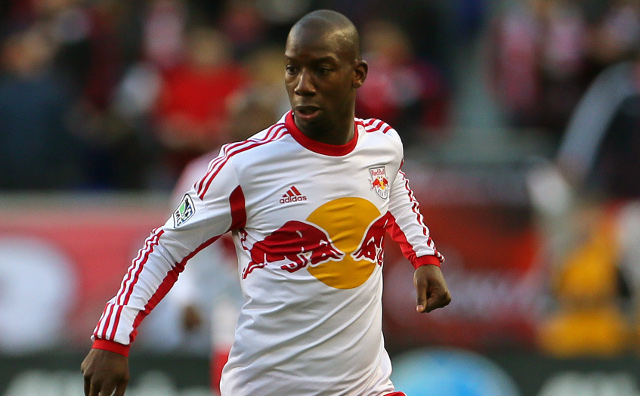 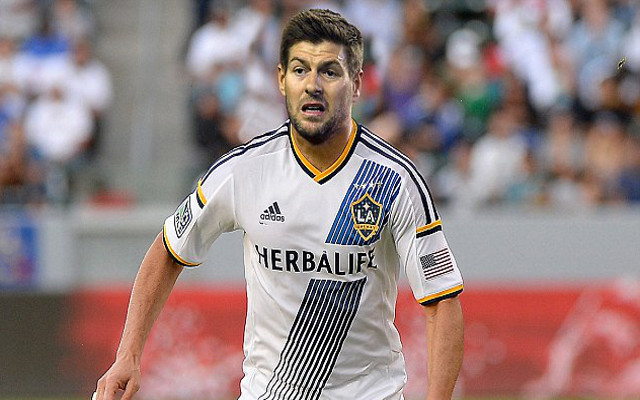