Lille boosted their hopes of a Europa League spot – and dented Rennes’ European ambitions – with a hard-fought victory at the Grand Stade Lille Metropole.

Nice defender Chris Mavinga put the ball into his own net after 24 minutes to hand the hosts the initiative, with Dimitri Payet’s goal just after the hour mark clinching the three points for LOSC.

The result lifted Rudi Garcia’s side to eighth in the Ligue 1 standings – three points behind their fifth-placed opponents. 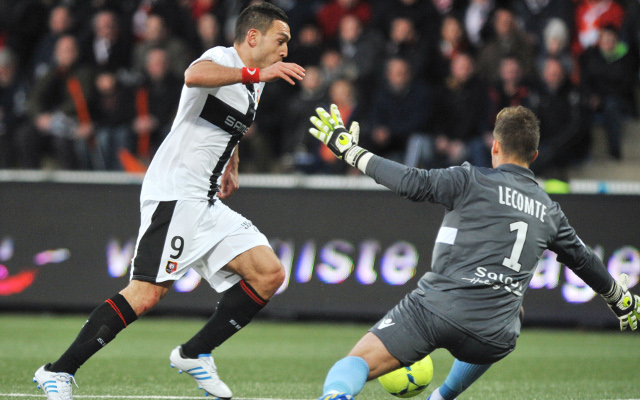