In the interests of fairness to those players not participating in UEFA Champions League and Europa League, only league goals have been included in this list. 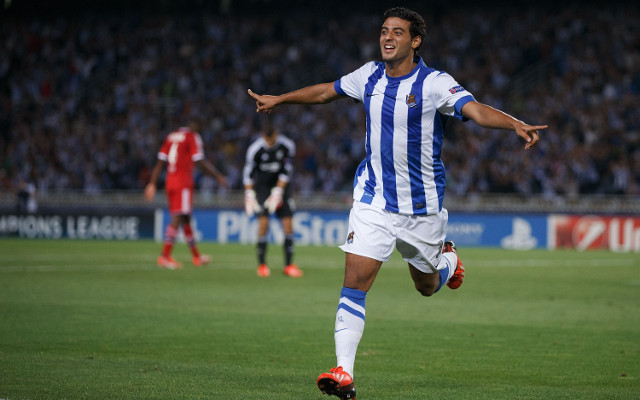