So when the latter joined the team this off-season, an issue had to be resolved over who wore the number, and a basketball shot was the decider.

Harnish was given the opportunity to make a half court shot, if he made it, then Hasselbeck would get the number, but in return, Harnish would make $8,000.

Below is the video and the outcome, it is certainly worth a watch! 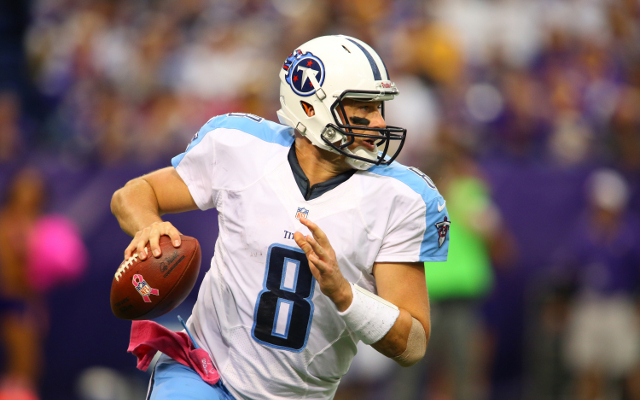