Real Madrid have obliterated relegation candidates Granada in their La Liga clash, largely thanks to Cristiano Ronaldo, who bagged a first-half hat-trick to help Carlo Ancelotti’s side to a 4-0 lead at the interval.

The away side had held the Champions League holders for the first twenty-five minutes, but then the floodgates opened.

After Gareth Bale opened the scoring, Ronaldo doubled the lead just after the half-hour mark. Granada failed to clear their lines, and the ball fell into the Portuguese’s path. He powerfully stroked the ball first time across the goalkeeper into the far corner, effectively killing the game off. Given the vast difference in quality between the Real Madrid and Granada squads, it was incredibly hard to envisage a comeback – and things would only get worse.

Ronaldo’s second came from some more woeful defending from the side currently 19th in the table. Former Barcelona keeper, Oier Olazabal flapped at a cross, and put the ball straight into the oncoming Ronaldo’s path. He emphatically volleyed home from close range. Suddenly, the half-time whistle couldn’t come quick enough for Abel Resino’s side.

However, there was more punishment as the former Manchester United man completed his first-half hat-trick with the best goal of the lot. He slowly ran at the defence from the left hand side, before suddenly accelerating to rifle a wicked right-foot strike into the top corner from just outside the area. Olazabal stood no chance. 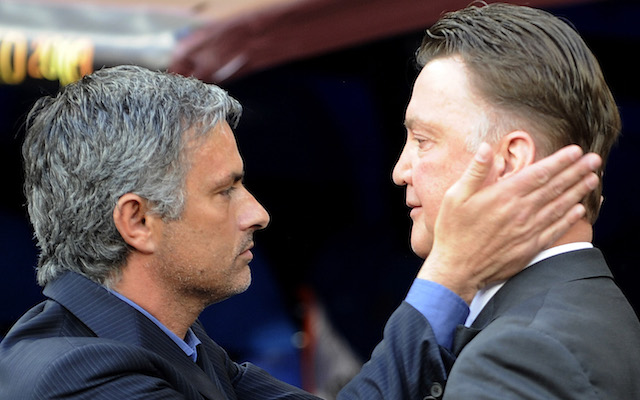 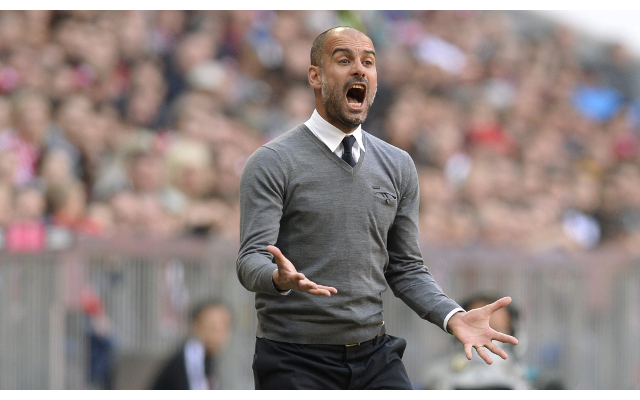