A World champion in 2011 with his country Muliaina then retired from international rugby. He now plays for the Irish province, having joined at the beginning of the season. He was taken away by police while the cameras were still rolling after their 14-7 loss to Gloucester.

Not many details are known about the details of the arrest, except that it relates to an incident in Cardiff in March. Muliaina was involved in a Guinness Pro12 match in the city on March 12 for Connacht.

A police spokesperson said: “A man in his 30s was arrested at Kingsholm Stadium on Friday 3rd April on suspicion of sexual assault in relation to an incident in Cardiff in March. The man has been handed over to officers from South Wales Police who are investigating the incident.”

The skillful full-back has made 100 appearances for the All-Blacks, and and has played at home, in Japan, and now in Ireland since retiring. He has recently announced that he will be playing for Italian side Zebre next season.

Muliaina was videoed while being arrested… 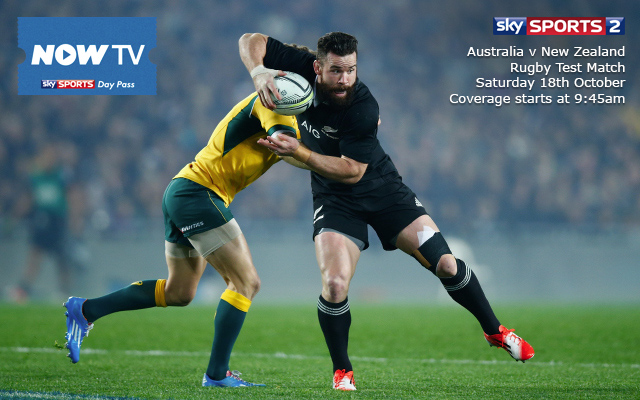