Angry rugby fans have expressed their annoyance after being made to wait up to seven hours to get their hands on World Cup tickets as the demand for spaces saw the tournament’s official website struggle to cope, the Telegraph reports.

Tournament organisers last month reassured fans that there would be enough resources to cope with the surge in demand, but fans took to social media to vent their frustrations at being made to wait for so long.

With just over 70,000 tickets going on sale on Tuesday, 50,000 were made available to fans whilst the remaining 20,000 were freed up for corporate sponsors.

A large swathe of fans opted to give up on their wait, describing the process as a ‘shambles’.

The organisers had decided to step away from the public balloting for tickets in September and instead put them up for sale on a first come first serve basis though third party site Ticketmaster, who had provided the same service for the 2012 Olympics and the 2014 Commonwealth Games.

However, they have since had to suspend their servers as they struggle to cope with the spike in demand. 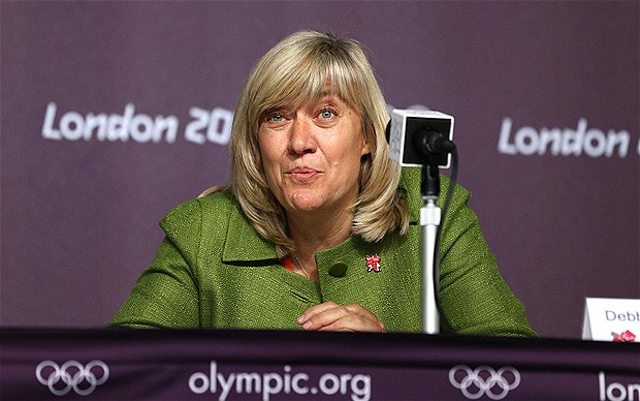 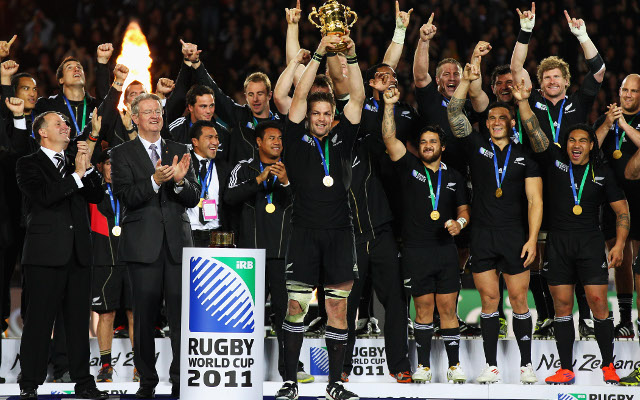