After improving his record to 46-0 with a win over Marcos Maidana, Floyd Mayweather has discussed his thoughts on the fight and his future plans.

The 37-year-old retained his WBC welterweight title and added the WBA strap to his haul after coming through a tough fight against his Argentine rival.

While Maidana arguably led the way during the opening six rounds, Mayweather pulled away in the latter half of the fight to record 117-111, 116-112 scorecards in his favour while the third judge ruled it a 114-114 draw.

Maidana insisted that he won the fight while the punch statistics backed up his claims, but Mayweather’s accuracy and stamina came through and ensured that he protected his undefeated record.

While there were claims that Maidana was not a worthwhile opponent for the American giving the lack of buzz ahead of the fight, his performance undoubtedly dismissed that notion and it remains to be seen who Mayweather takes on next. 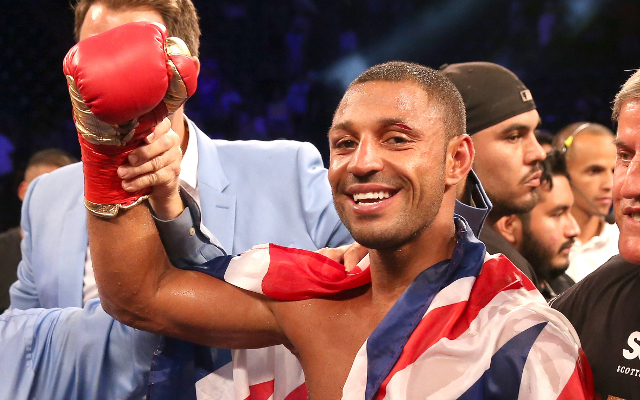