NFL franchise to honour of their great quarterbacks with a special ceremony.

Donovan McNabb will retire with as a member of the team which he is arguably most synonymous with, the Philadelphia Eagles.

The NFL franchise announced they have signed the former quarterback to a one-day contract, allowing the former star to bow out in the colours of the Eagles.

In a fitting tribute the famous number five jersey he wore during his 11 years in the city will also be retired during a special ceremony during a home game against the Kansas City Chiefs on September 19.

“Donovan McNabb is the greatest quarterback in Philadelphia Eagles history and helped raise the bar of this franchise during his tenure with the team,” Chairmain and CEO Jeffrey Lurie said.

“On the field the numbers that Donovan posted during his time in an Eagles uniform speak for themselves.

“Not only is he the franchise leader in leader in every major category, including wins, but he poured his heart and soul into becoming the best player and teammate he could possibly be.”

Check out some of the highlights from McNabb’s glittering career. 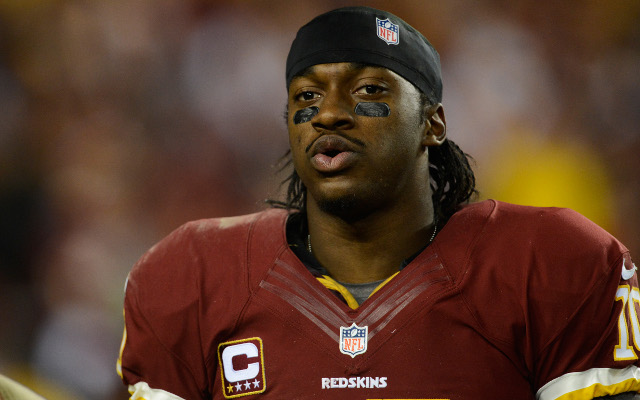 Donovan McNabb claims RGIII has been ‘brainwashed’ by Redskins