Parramatta Eels star mounts more pressure on his side in clash with Melbourne.

Most football players, no matter what the code, have thought about saying this at some point in their career.

However, the little voice at the back of their head that tells them not to was not loud enough for Parramatta Eels halfback Chris Sandow in the NRL as he was sin-binned for asking ref Ben Cummins how much he was being paid.

The line from Sandow was not picked up on the coverage (above) but Cummins made sure Eels skipper Jarryd Hayne was aware of what one of his players said to him.

“Go for 10, you know what you said,” Cummins told Sandow before Hayne asked for an explanation.

“He’s told me how much are they paying me, he can go and sit down.”

As much as Sandow has been a revelation since coming back into the Eels side, stunts like this will not help their chances of making a deep run in the NRL finals this season. 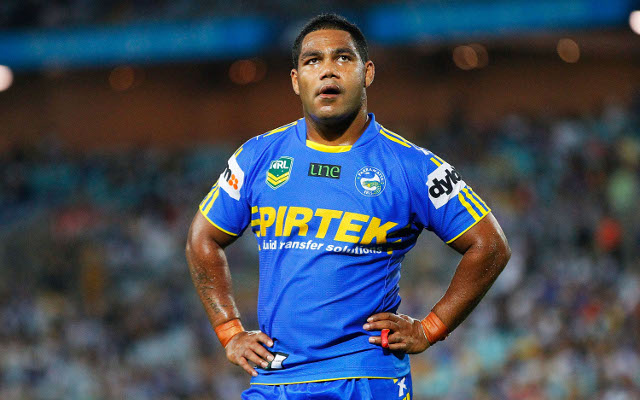 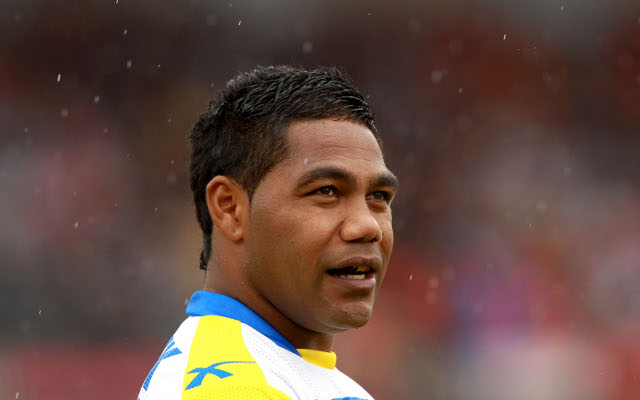