Bulls seal win as they near a full strength roster.

The Chicago Bulls kept their hopes of snatching the fifth seed in the Eastern Conference alive with their 102-84 win over the Orlando Magic on Monday night.

Carlos Boozer led the scoring with a game-high 22 points, while Luol Deng and Kirk Hinrich both played significant roles in leading the Bulls to victory.

Coach Tom Thibodeau will also have been buoyed by the return of Joakim Noah and Taj Gibson, who played limited minutes off the bench but undoubtedly boosted their team with their presence.

Tobias Harris led the Magic with 20 points, while Nik Vucevic had 17 points and 14 rebounds, but it wasn’t enough to prevent the loss.

The Bulls wrap up the regular season in Washington against the Wizards, and know they must win and hope the Atlanta Hawks lose one of their remaining two games in order to move up to fifth. As for the Magic, they are on the road to Miami to take on the Heat. 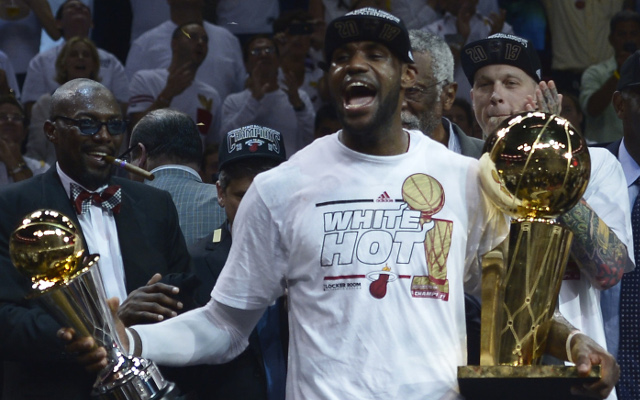