Talented playmaker retires after failing to recover from spine injury.

Despite spinal fusion surgery and 14 months of intense rehab, Johnny Knox has finally come to terms with the fact he will never be able to play American Football again.

After being released by the Bears on Tuesday, the 26 year-old told the Chicago Sun-Times, that it was never his intention to give up.

“As an athlete, you don’t want to give up, you want to keep on fighting. That’s how I’ve always been,” Knox said.

“But it’s been on my heart for a while. I know how my body feels, and I know I’m not going to be the same and perform at the ability that I used to.

“So I’m moving on and going forward.”

It is a sad end for a player that added so much promise tot the Bears offence. Having earned a trip to the Pro Bowl as a return specialist in his rookie year of 2010, the former fifth round pick was known for blistering speed and clean route running.

Chicago struggled to fil the void he left this season, and now they turn their attention to replacing the fan favourite.

The injury that ended Johnny Knox’s career. Not for the faint hearted! 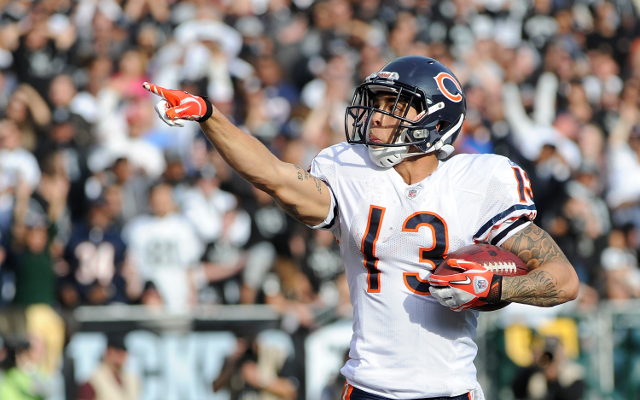