Bradford City are through to the second round of the FA Cup after a 2-0 home win over Aldershot town, with the National League side taking the Bantams to a replay after holding them to a goalless draw in the first leg.

The visitors were creating arguably the better chances in the first half, and better finishing and composure would have seen them well into the lead. Bradford predictably dominated proceedings though, and in the second half their quality eventually began to tell.

The opener came from an unlikely source, with young left-back Greg Leigh scoring a sublime goal. He raced forward to latch onto a diagonal long ball, knocking it past the defence and bearing down on goal. He expertly chipped it over the onrushing keeper, displaying the finishing ability of a veteran striker.

Check out the goal below:

Bradford will now host Southern Premier Division side Chesham United in the second round, a game they’ll be expecting to win. They will be confident of progressing to the third round, and will be hoping for a run similar to the one they enjoyed last season – in which they knocked out Chelsea and Sunderland. 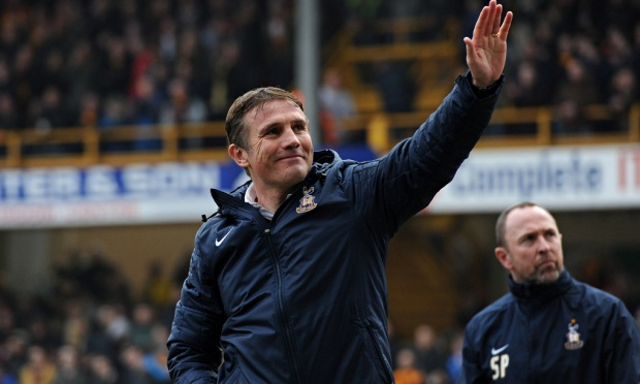 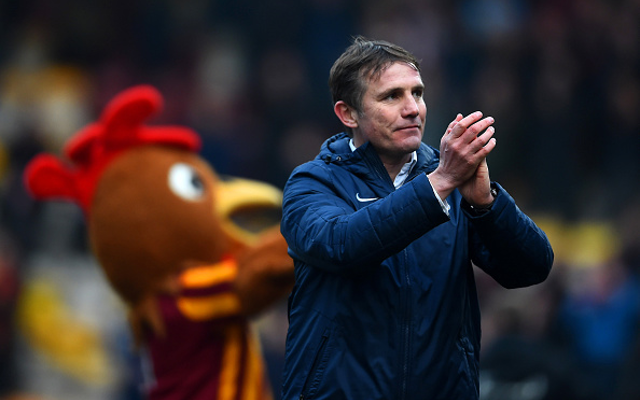 Five Chelsea flops who should be ditched after disgraceful Bradford collapse, including big-name Brazilian