Quick feet and even quicker thinking stopped what would could have been the greatest own-goal of all time.

The latest highlight to come out of the spiritual home of the beautiful game comes from an under-17 league matchup between Flamengo and Internacional.

With Flamengo starting an attack at the halfway line, an International midfielder powers in and thumps the ball to safety.

Except it didn’t go to safety – the young player had managed to lob the ball directly towards his goal from more than fifty yards out.

Of course the ‘keeper Thiago was unable to stop the effort with his hands as it would have resulted in an indirect free-kick almost directly on his goal line.

Instead, Thiago used his head – quite literally.

Check out his acrobatic save in the video below: 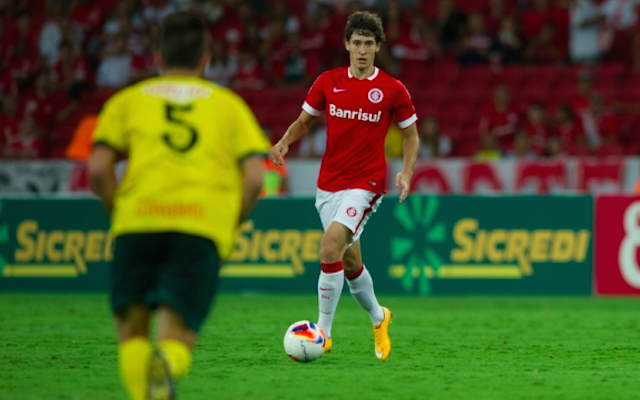