This week is promising to be the biggest yet in the summer transfer window.

Chelsea have already got the ball rolling with the signing of goalkeeper Asmir Begovic from Stoke City.

And Manchester United are expected to up the ante with a massive double deal this afternoon.

The Bayern Munich stalwart has tweeted to confirm that he is close to sealing a “dream” move to Old Trafford, and reports on Monday suggested that he has passed his medical ahead of a £14.4m switch.

The German World Cup winner is expected to travel with his new teammates for United’s pre-season tour to the USA today. His signing is evidence that Louis van Gaal wants to win trophies next term. 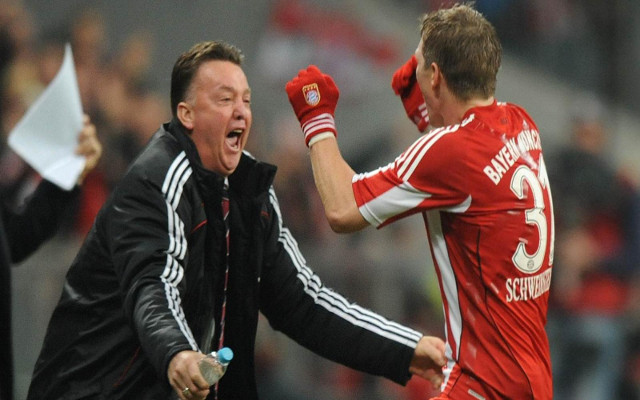