Evian were able to avoid relegation from Ligue 1, despite a loss to mid table Bordeaux on the final day of the season.

The home side took a quick two goal advantage thanks to a Diabate brace, only for the visitors to reply with a penalty through Sagbo in first half injury time.

The second half was a tame affair, with neither side able to create any clear goal scoring opportunities.

The loss made for a nervous ending for Evian fans, but a late goal at Troyes condemned them to relegation, and the fans could celebrate another year in Ligue 1. 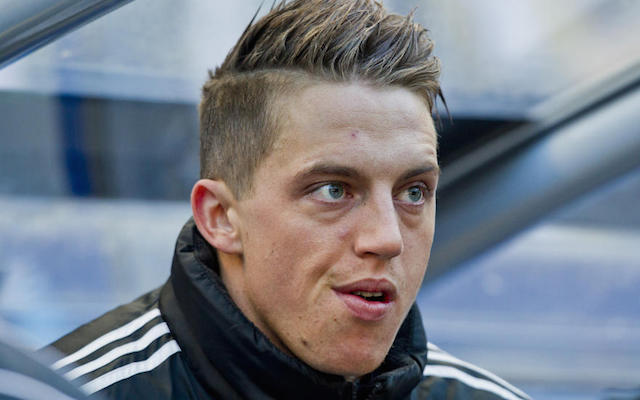