Highlights of Brest’s fine 2-0 away win against Bordeaux in Ligue 1.

Bordeaux suffered a Europa League hangover in a disappointing 2-0 defeat at home to lowly Brest.

A Benoit Tremoulinas own goal and a late Ahmed Kantari penalty confirmed a third consecutive Ligue 1 defeat for Les Girondins and left a dent in their hopes of a European spot.

In contrast, Brest’s first win in five attempts saw them jump to 14th in the table, five points clear of Evian who occupy the final relegation place. 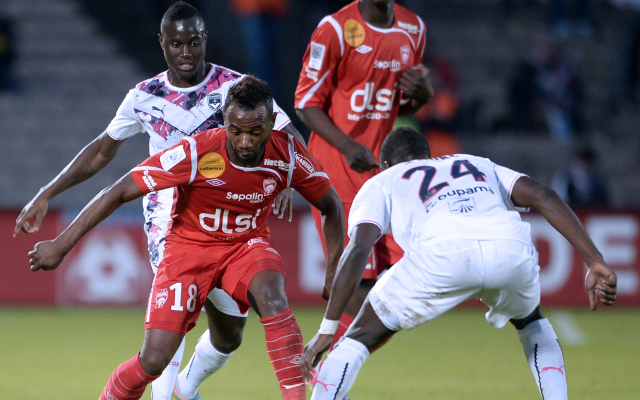 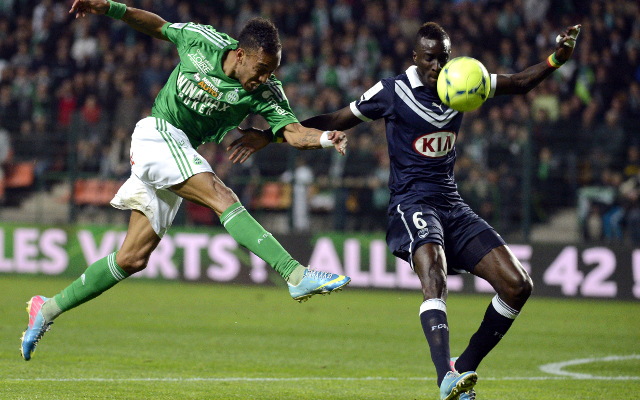 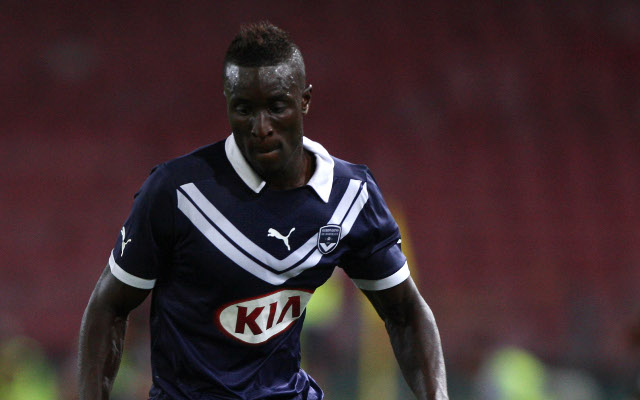