Bologna come from behind to secure a home point against lowly Siena.

Bologna draw 1-1 with Siena at the Renato Dall’Ara.

The visitors snatched a surprise lead against the run of play when Innocent Emeghara buried a header from the centre of the box from an Alessio Sestu cross on 33 minutes.

Check in to Catania vs Bologna

It didn’t take long for Bologna to hit back, however, as Panagiotis Kone broke away from his marker to stab home from a sumptuous Alessandro Diamanti free-kick.

In the second half, Italy international Diamanti cut inside from the flank to blast wide of the near post, embarrassing Jorge Teixeira on the way with a skillful nutmeg to break free.

After that both teams were restricted to attempts from distance but neither side could find a winner. Bologna will feel the more aggrieved with a point, after enjoying long spells of dominance. 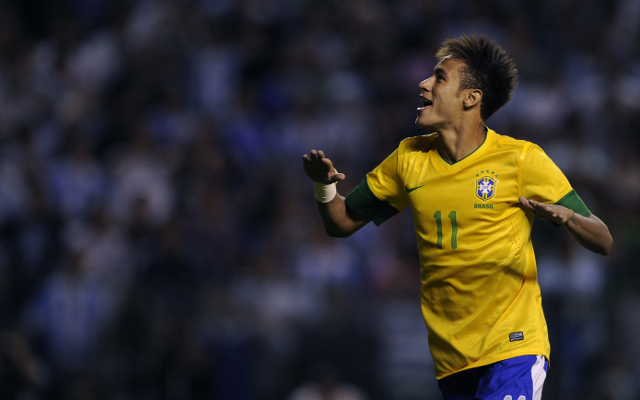