fanatix | Football | Serie A | AC Milan | Celebrating 19 years of the Bosman rule: the 9 best Bosman transfers ever including Former Arsenal And Chelsea Stars

The best Bosman transfers ever to commemorate the anniversary of the ruling.

On this day in 1995, the Bosman law came into effect that dictated that players were able to move freely between clubs once their contracts had come to an end. The ruling was revolutionary and put the power back into the player’s hands. With that in mind, we have listed the nine best bowman transfers since the ruling came into effect. 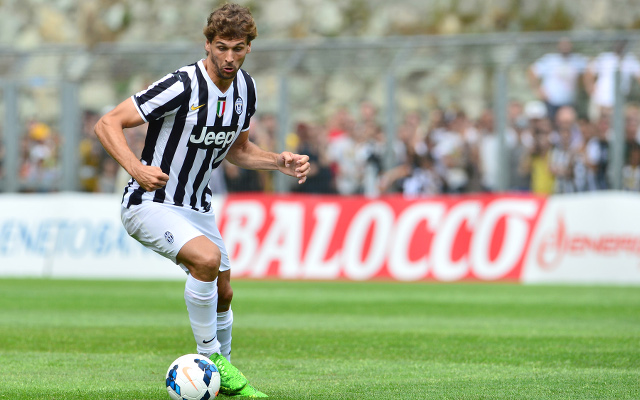 Juve snapped up a bargain in the big Spaniard when he arrived as hot property from La Liga. It’s taken time to get going, but he’s beginning to show his true colours now.