Nice up to fourth after away win.

Nice moved up to fourth in Ligue 1 with a narrow victory at Bastia.

Sixteen-year-old Neal Maupay scored the only goal of the game just after the hour mark as the visitors boosted their European hopes. Bastia tried to respond, but they could not find a way to break down their solid opponents.

Defeat was harsh on the Corsicans, who gave as good as they got and were denied by the bar in the second half, but it left them three points above the bottom three.

Nice now have the top three in their sights, with Lyon just three points ahead, albeit with a game in hand.
There can be no doubt that Claude Puel’s Aiglons are one of the form sides in the league right now, as well as contenders for a European place. 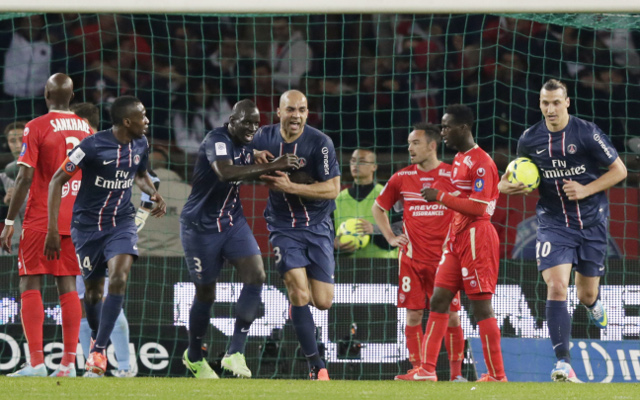