“Tall, dark and handsome” are probably not the three adjectives most associated with a Premier League centre-back, but that’s how Aston Villa captain Micah Richards has described teammate Tiago Ilori.

With ‘Spectre’ smashing box-office records this week, as The Mirror reports, Richards was asked by BBC Sport which of his Villa colleagues would make the best 007, and picked out the dashing Spaniard.

Clearly Ilori has made a good impression on Richards, but he is yet to be given the opportunity to make an impact on the pitch since arriving on loan from Anfield on transfer deadline day in September.

The 22-year-old has not made a Premier League appearance for either Villa or Liverpool, whom he joined from Sporting Lisbon in 2013. He has had recent loan spells away at Bordeaux and Granada.

Tim Sherwood’s recent sacking opens the door for a new manager to take over at Villa and join the Ilori fan club. Richards would seemingly be happy to have the youngster playing alongside him in defence! 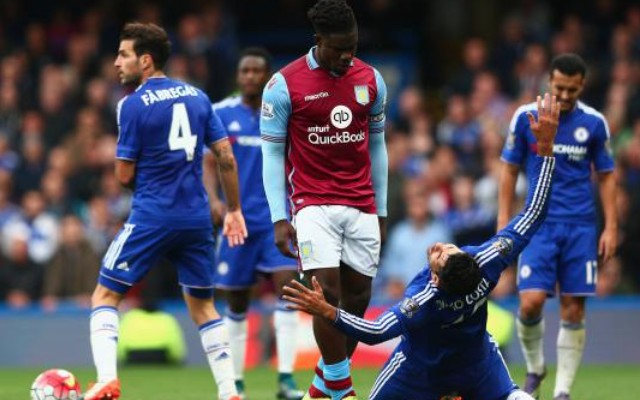 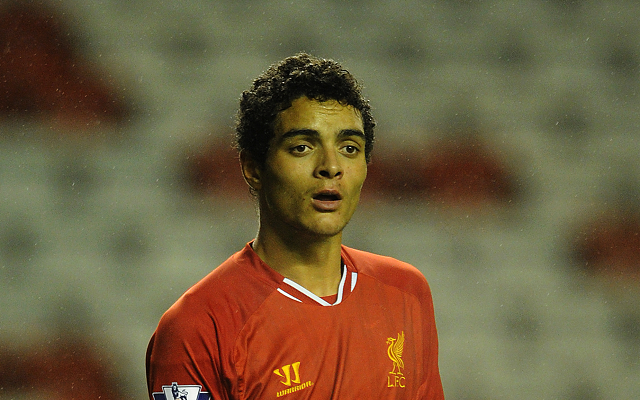