We’ve already seen a few decent rabonas already this season. Erik Lamela scored a worldy with one, Alex Song looked classy doing another, but one place you’d probably not expect to see one in on an American Football field.


Pretty clever, it has to be said. The rabona (not that he’d call it that) was executed by Chris Boswell of Rice Owls, against the Houston Cougars.

Setting the ball down to launch into opposition territory, the young kicker performs the trick shot and laps up the glory as one of his teammates reacts the fastest to smother the ball and win back possession. 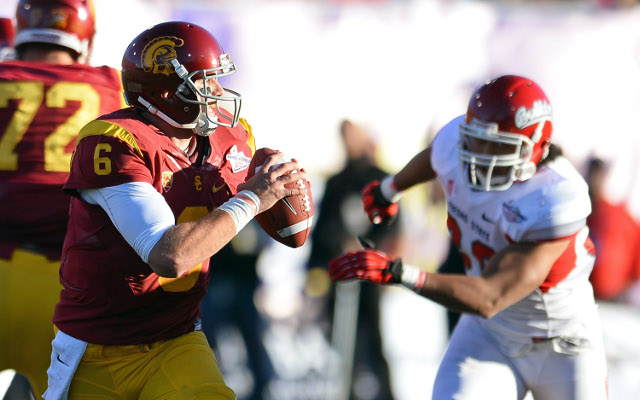 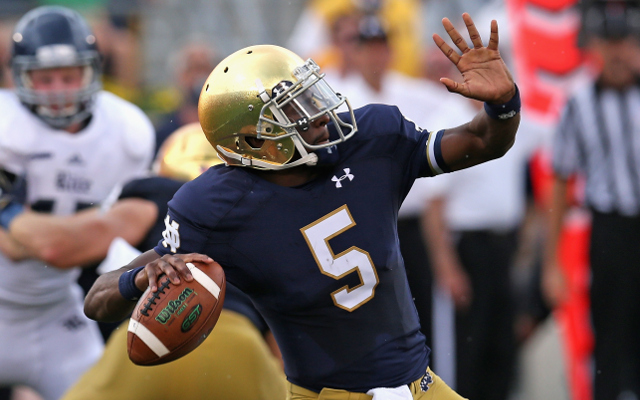 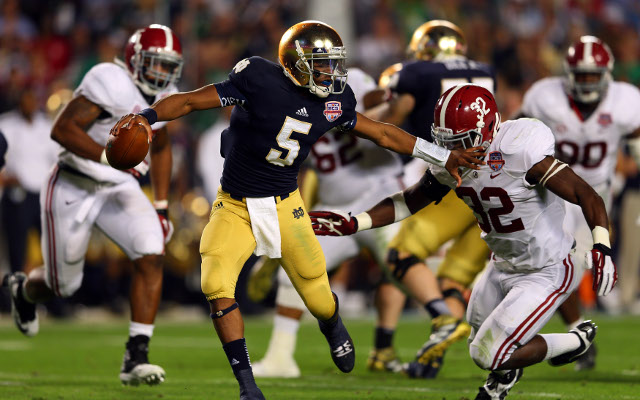