Teenager Alex Iwobi has scored his first ever goal for the Arsenal senior team – and it was a peach.

The 19-year-old, who started Saturday’s game against Lyon on the left side of Arsenal’s attacking midfield trio, finished off a rapid move with a fine left-foot finish.

Iwobi’s shot was a first-time effort and it followed one-touch passes from Mesut Ozil and Aaron Ramsey.

The goal made the score 3-0 to Arsenal – putting them in pole position to win the 2015 Emirates Cup.

It came less than a minute after Alex Oxlade-Chamberlain had driven a low shot beyond goalkeeper Anthony Lopes to add to Olivier Giroud’s early strike, which came via the Frenchman’s shoulder.

Ramsey then added a fourth to put the Gunners 4-0 up at half time.

The format of the Emirates Cup – one point per goal, as well as three for a win and one for a draw – means Arsenal will rocket to the top of the table tonight, ahead of tomorrow’s fixtures, which see Lyon play Villarreal, before the Gunners face Wolfsburg. 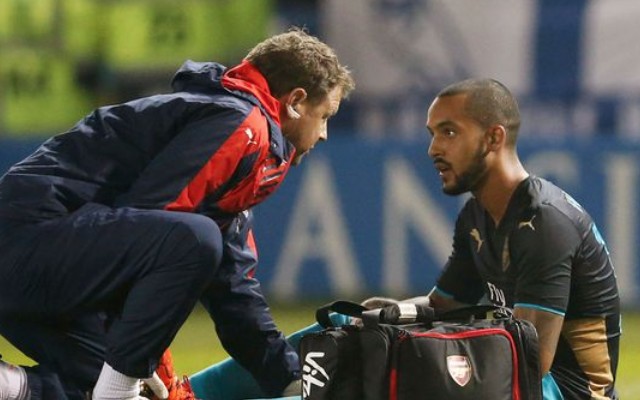 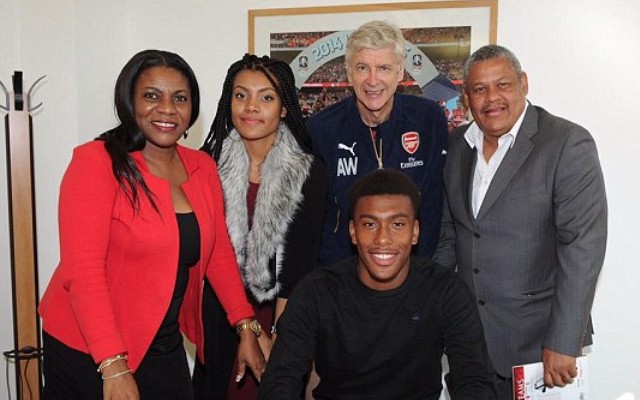