Sprint star however may only compete in relay event and not 100m and 200m.

Jamaican sprint icon Usain Bolt on Friday announced he would compete at the Glasgow Commonwealth Games, but that he may only feature in the relay event.

The 100 and 200-metre world record holder wrote on his official website that he was not ready to compete at this weekend’s Jamaican Championships, “but I have informed the JAAA (Jamaica Athletics Administrative Association) that I am available for selection for the Commonwealth Games in Glasgow and have submitted the relevant documentation.”

The meet is the qualifying event for the 2014 Games — to be held between July 23 and August 3 — and Bolt said that priority must be given to those competing.

“I do not wish to take the place of anyone who qualifies this weekend in an individual event but am available for relay duty if the selectors feel I can be an asset to the Jamaican team in Glasgow,” explained the 27-year-old.

“I have received lots of requests, invitations and messages of support from my fans in Scotland who are looking forward to a great event.”

Former 100-metre world record holder Asafa Powell will not race at this week’s championship due to a “bug”, sources told AFP Thursday.

Usain Bolt reveals desire to be ‘greatest sportsman ever’ 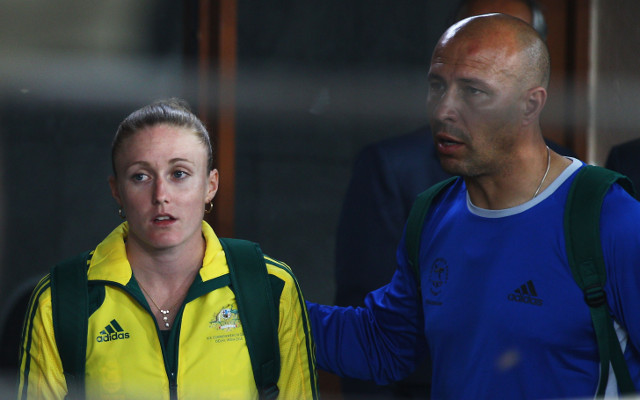