LSU head coach Les Miles lost his mother on Friday, so his team rallied for the coach and recorded their biggest upset of the season.

The #24 LSU Tigers defeated the #3 Ole Miss Rebels 10-7 in the only upset win of college football Week 9.

Despite committing 4 turnovers, the Tigers defense was able to prevent the Rebels from capitalizing, holding them to only a TD in the first quarter and limiting the overall effectiveness of Rebels QB Bo Wallace.  Unlike in previous weeks, the Rebels were unable to get the ground game churning with a 4.0 yards/carry average on 34 rushing plays.

LSU head coach Les Miles, who had lost his mother on Friday, rallied the Tigers for the upset win thanks to a 16-play, 94-yard drive that culminated in a TD pass from QB Anthony Jennings to receiver Logan Stokes, who hauled in the 3-yard TD for his first and only catch of the day.

The Rebels tried to mount a late drive, but with 0:09 left to play and with a FG within range, the Rebels triggered a delay of game penalty and then decided to go for the TD – the ensuing pass was intercepted, ending the game. 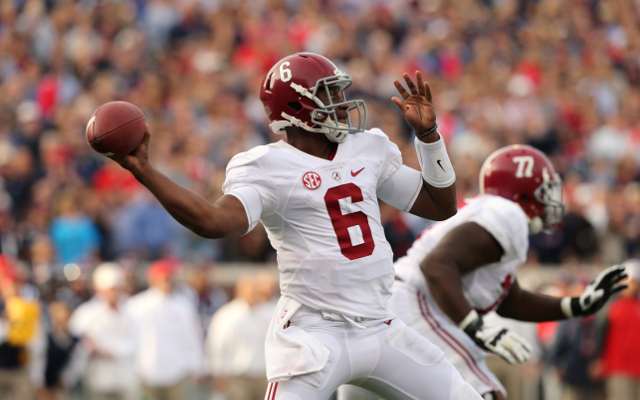 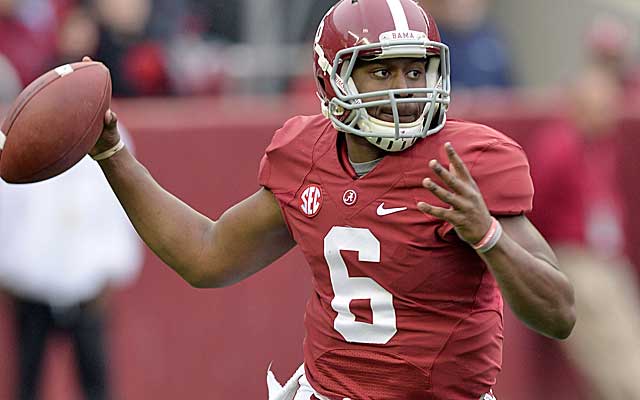 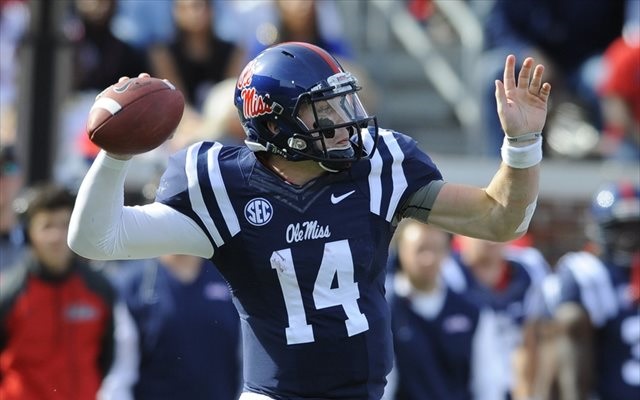 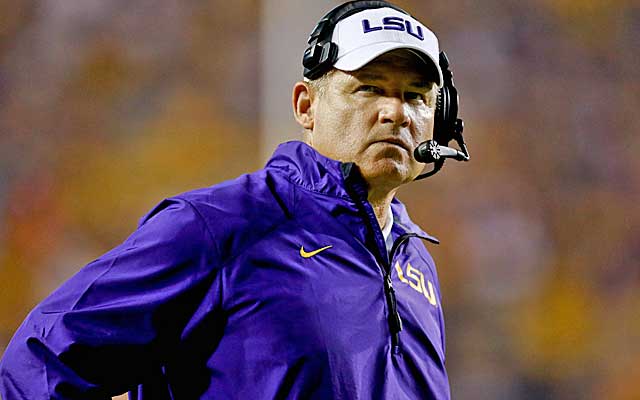