Chelsea are apparently close to signing Fiorentina winger Juan Cuadrado, but how could the Colombian fit in to their team? 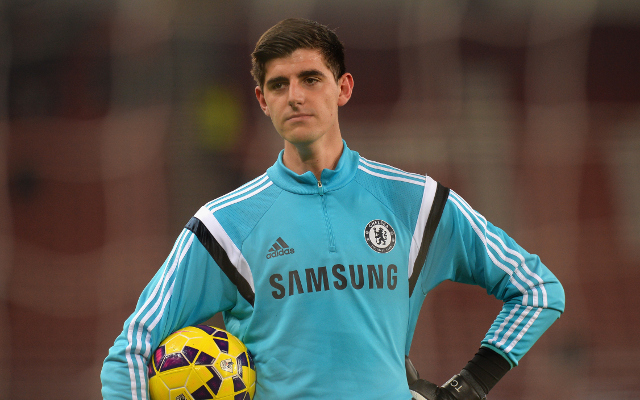 The Belgian has managed to get ahead of Petr Cech in the pecking order.

Originally a right-back, he is now a regular on the other side of the pitch.

A key member of one of the best defensive units in the world.

Possibly the weakest member of the back four, but still ahead of Kurt Zouma.

Captain, leader, legend. It is hard to see the Blues ever being without the 34-year-old.