Liverpool have succeeded where Tottenham Hotspur failed by avoiding defeat in Dortmund.

Considering how well Spurs were beaten (3-0) at Signal Iduna Park in the last round, this 1-1 draw should be celebrated as a fantastic result for the Reds, who led after 36 minutes thanks to Divock Origi.

Dortmund hit back early in the second half when Mats Hummels powered home from a corner kick.

However, with Origi’s away goal, the Reds will now start the second leg at Anfield close to even money to qualify for the last four. 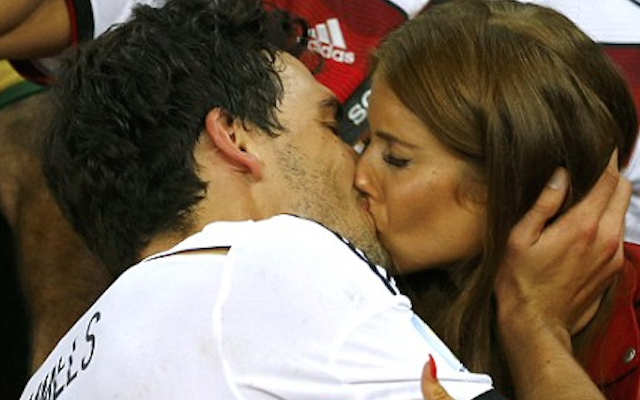