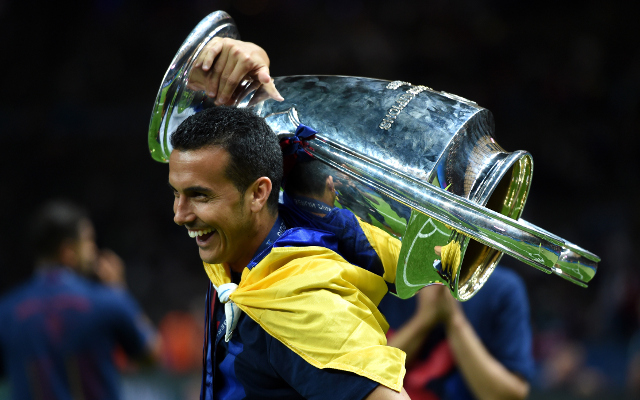 Arsenal have opened talks with Barcelona over the possible signing of Spanish winger Pedro, according to today’s Daily Telegraph. The 27-year-old has a £110m release clause with the club after recently signing a new deal, but that doesn’t seem to be putting off the Gunners.