It was a thrilling night of action in the UFC in Stockholm, and here’s how Twitter reacted as events unfolded…

Probably not very fun to be on the receiving end of these punches. Anthony Johnson #TKO: http://t.co/UBUfAlJ1uK pic.twitter.com/neSBLFaqaE

Johnson overpowers Gustafsson at UFC Stockholm: A horrible night for Swedish fighters might have been… http://t.co/brXcRDEOLC #sports — SaultStar (@SaultStar) January 25, 2015 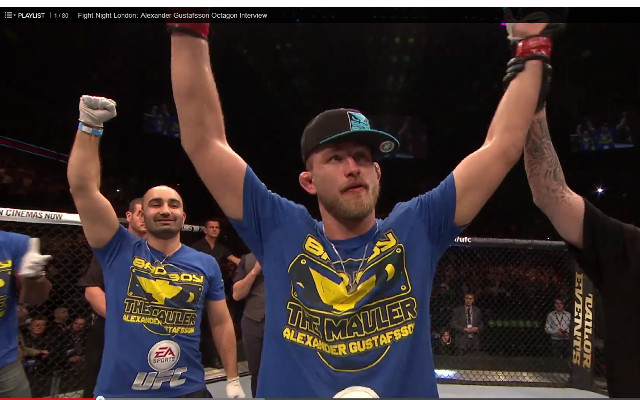 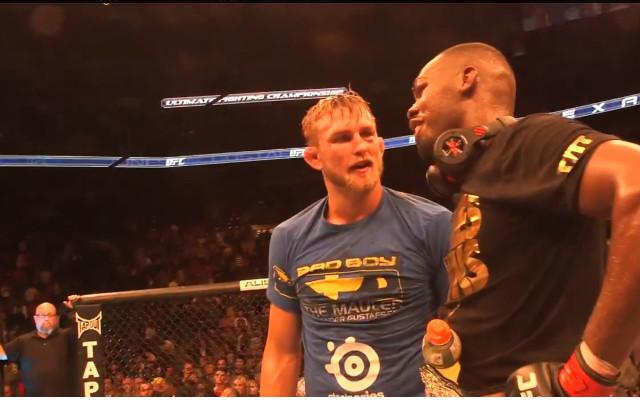