Read a preview and watch a live stream of Nogueria vs Nelson.

The UFC returns to Abu Dhabi on Friday, with Brazilian legend Minotauro Nogueira taking on hard-hitting Roy Nelson in a huge encounter.

Both men arrive after losses in their previous bouts while ‘Big Country’ Nelson has lost his last two and will be keen to bring his streak to an end as soon as possible.

Nevertheless, in a heavyweight division that is packed full of emerging talent, these two veterans know that they must win in order to ensure that they stay relevant and remain in the mix moving forward.

Nelson’s power and overall strength will undoubtedly be key in this match-up, but he has revealed in the build-up that he is honoured by the fact that he has the chance to take on Nogueira.

However, don’t mistake that respect for a lack of desire to get the win as his lack of stamina will arguably be a non-factor against an older performer like Nog.

In addition, Nelson does carry the advantage of his punching power and while Nogueira has only ever stopped three of his previous opponents, Nelson has scored 12 KOs with some more spectacular than others.

As a result, many of the experts are tipping Nelson in this one, but he will need to be vigilant against a wily old operator like Nogueira who will be just as desperate to return home with the victory. 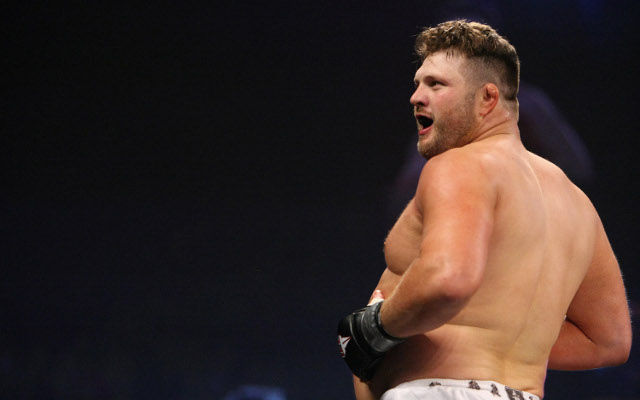