University of Alabama-Birmingham has a lot to be happy about, as their football program will be reinstated after being cancelled.

This is their happiest moment since their basketball team upset Iowa State in the first round of the NCAA Tournament as a No. 14 seed.

UAB had their football program shut down after the 2014 season, which they finished with a 6-6 record. They did not participate in a bowl game due to their program ending, but they were eligible.

School president Ray Watts will make an official announcement on Monday that the UAB football program is returning after six months of being dead.

UAB supporters raised millions of dollars in an effort to bring back the football program, and they discredited administration statements justifying the program’s cancellation by revealing documents.

The football players also questioned the administration and even confronted Watts on not being able to handle the finances of the football program while other schools were able to.

University of the Pacific was the last college to cancel their football program, which they did in 1995.

UAB’s football program is expected to resume in 2016, along with the bowling and rifle shooting programs. 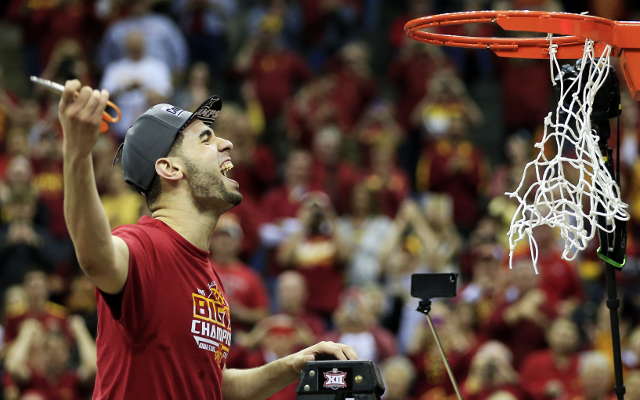