No.3 seed Iowa State will be making their fourth consecutive tournament appearance for the first time in their history this year and they start off against UAB.

Iowa State are 25-8 for the season and recently won their second consecutive Big 12 championship to come into the NCAA Tournament in high spirits and good form.

However, they will be warned about the fact that they are 1-1 in the all-time series with UAB, although they two teams haven’t met since back in 1980.

UAB are 19-15 this year and they will make their 15th appearance in the tournament after winning their first Conference USA title.

Despite the success that they have enjoyed to this point, they will need to find another level on Thursday if they are to have a chance of defeating their rivals in the second round and history suggests that this may well be a game where there is a shock.

The Iowa State Cyclones are 14-15 all-time in the NCAA Tournament and that will certainly give their rivals some confidence of advancing at their expense despite the difference in seeding. While they are still favourites to win, there is an argument in backing the underdogs in the bracket as something doesn’t quite fit when it comes to March Madness.

Junior Robert Brown is the Blazers’ only player scoring in double figures at 13.1 points per game this season.

On the other side of the court, it is worth looking out for forward Georges Niang who is averaging 15.5 point per game as well as 5.4 rebounds and 3.5 assists.

Niang has shown he can do it all as a threat from beyond the arc too, and Iowa State will need him in rhythm if they are to avoid an early exit. 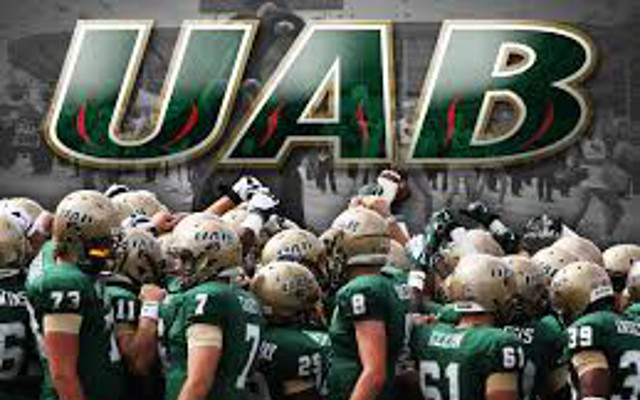 UAB football program to be reinstated after brief cancellation of program