Cruel injury puts out one of the crowd favourites out at Wimbledon.

French sixth seed Jo-Wilfried Tsonga was forced to retire from his Wimbledon second round match against Latvia’s Ernests Gulbis with a knee injury.

The 28-year-old Tsonga, a semi-finalist in 2012, needed a medical time-out to have his left knee taped just after he had dropped the second set, 6-3.

But when he dropped the third set 6-3, he gave up.

The French star was the seventh player to see his Wimbledon campaign ended by injury on Wednesday.

World number two Victoria Azarenka, Steve Darcis, who put out Rafael Nadal in the first round, and Marin Cilic all withdrew.

John Isner and Radek Stepanek both quit during their second round matches.

Just moments before Tsonga’s retirement, Kazakhstan’s Yaroslava Shvedova withdrew from her second round clash against 2011 champion Petra Kvitova, the eighth seed, with a right arm injury. 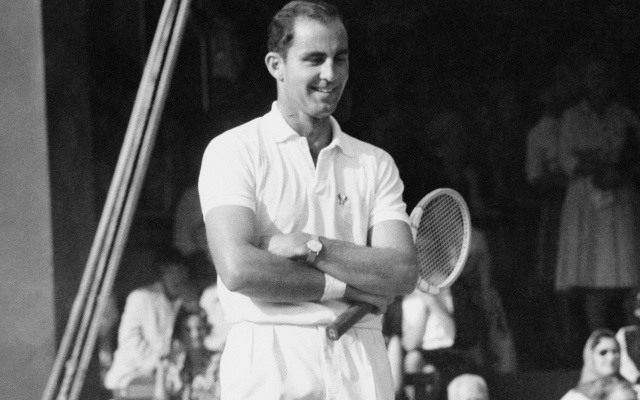