Former Grand Slam doubles champion Bob Hewitt, who claimed the title five times over a decade of success within the sport, was found guilty for rape of underage girls by a South African court, the BBC reports.

Hewitt pleaded not guilty to the offences, but the evidence was overwhelming, with the testimonies of the three victims resulting in a simple guilty charge by the judge, who said, “Time did not erase the crimes. A guilty person should not go unpunished”.

One of the victims claimed that the ex Wimbledon ace sickeningly said, “rape is enjoyable”, while attacking her.

The charges came to light in 2012 – and he was consequently removed from the International Tennis Hall of Fame. 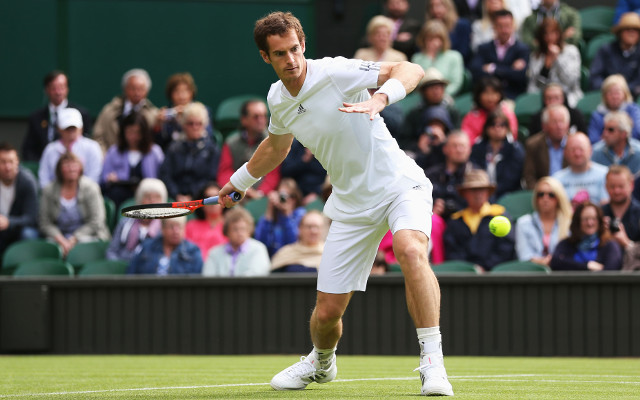