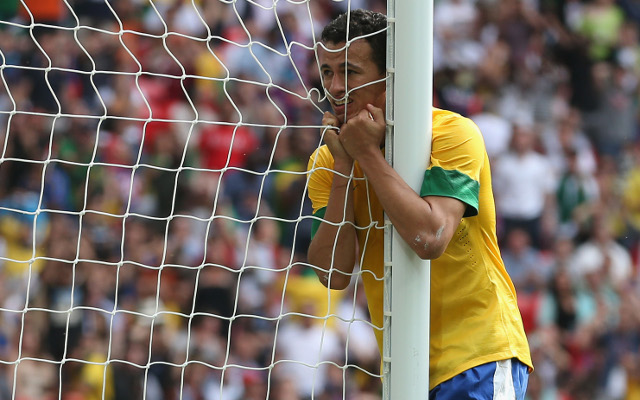 The Damiao to Spurs transfer saga is threatening to become the most long-running and boring in Premier League history. Spurs have been tracking the powerful striker even since agreeing a strategic partnership (they’re not pointless, honestly) with Internacional in 2010.

But after five transfer windows of fruitless negotiations, counter-negotiations, bids and talks, the North Londoners are no closer to signing the 22-year-old. Damiao has admitted he is interested in following compatriot and former Inter teammate Sandro to White Hart Lane in the future but Inter have slapped a hefty price-tag on the Selecao star’s head and again look in no mood to do business in January.